In a unique collaboration between the two strongest international brands in their hometown of Mönsterås - The Quill and Mönsterås Blues & Roots Festival - we proudly present THE QUILL- 30!

In the year of 1992 - long before iPhones, Pandemics and Youtube - THE QUILL was formed by five young guys with dreams of making it big. Thirty years later, with ten full length albums and hundreds of shows all over the world they can look back on a unique career filled with both highs and lows - but thanks to a huge portion of so-called Smålänsk stubbornness they’ve always carried on - no matter what.

The 30 year anniversary will be celebrated with a grand party - but forget cake and candles - this will be a party of a different kind. The Quill will perform a very special musical lookback at their career with both guest-artists and former members on stage - set to create an evening Mönsterås will never forget.

Mönsterås Blues & Roots Festival is traditionally set for Friday and Saturday May 27-28th but the day before, Thursday May 26th, THE QUILL 30 will now be added as a seperate part to the Festival bill. Don’t miss these two unique arrangements filling the town of Mönsterås with volume and power for three days. 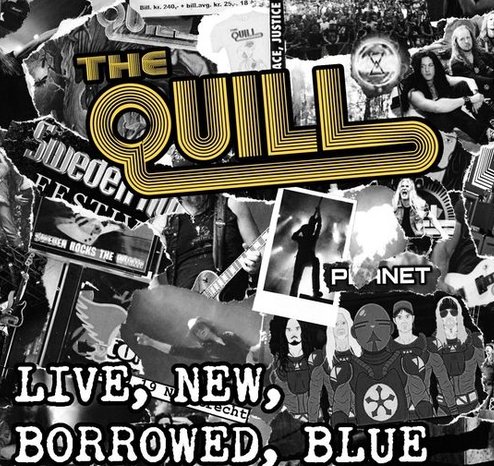 It's time for an EARTHRISE!

THE QUILL to release their ninth album "EARTHRISE" on Metalville Records March 26th.  Formats include cd/clear vinyl/digital with special bundels to be announced soon. Once again recorded in 491-Studios in Oskarshamn the band cut close to 20 songs with 9 making the finished product. 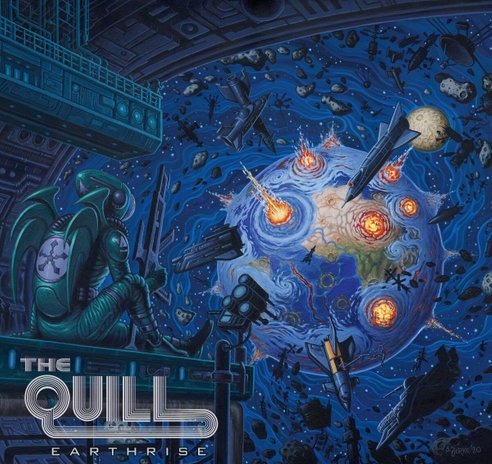 Four singles and videos for "Keep on moving", "Hallucinate", "Dwarf Planet" & "Left Brain Blues" are now available (see below) and also on all major streaming platforms!